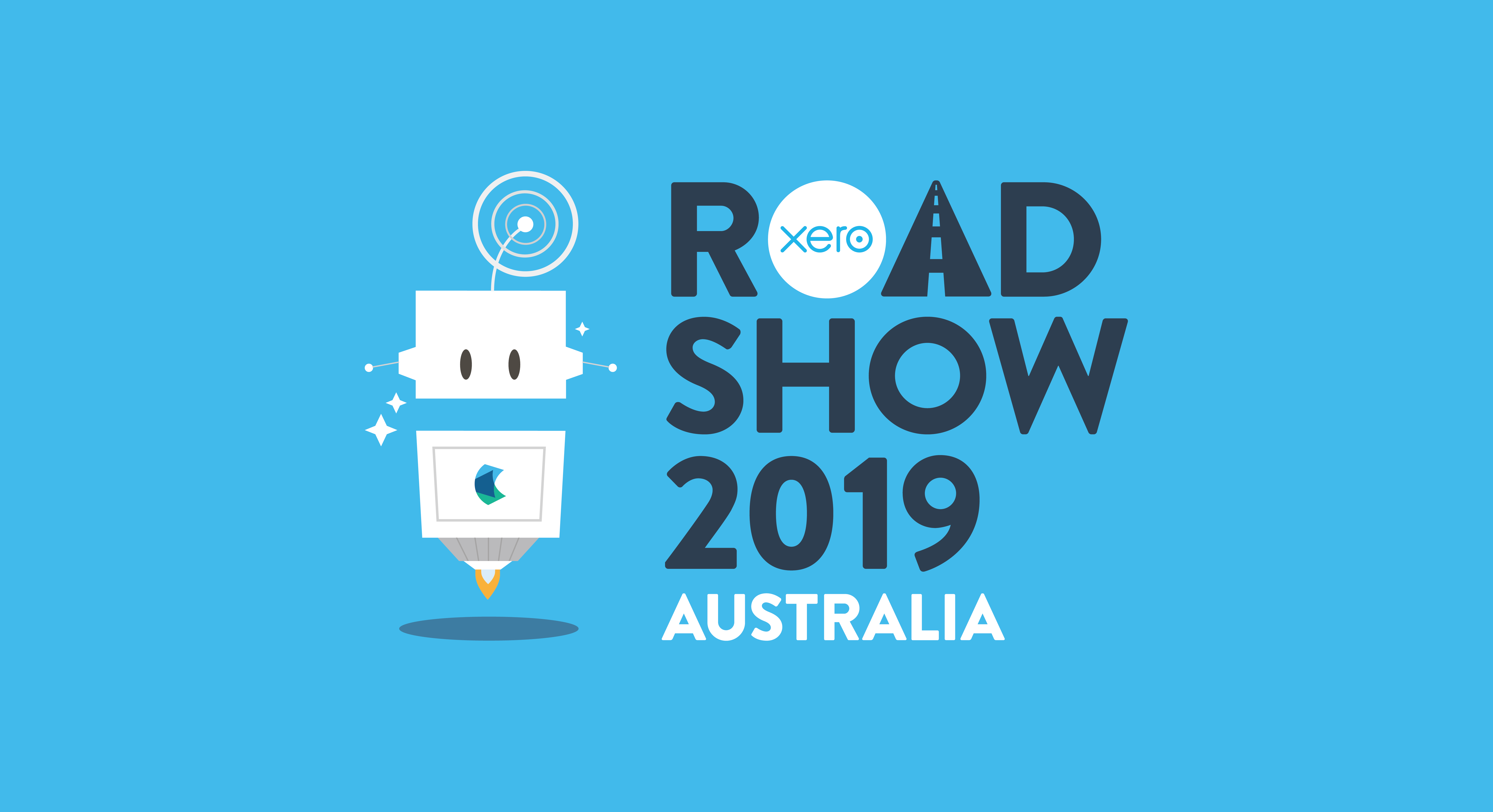 February might be the shortest month of the year, but it certainly isn’t short on events for accountants and bookkeepers – the Xero roadshow is back, with 20 stops across Australia this month! Hubdoc will once again be joining Xero at all roadshow locations, and we can’t wait.

What to expect at the Xero roadshows

If you’ve never been to a roadshow, they provide an excellent opportunity to learn about Xero, discuss industry best practices, and network with like-minded accountants and bookkeepers.

The day-long events naturally touch on how the Xero platform can improve your practice, but also focus on emerging trends in the cloud accounting space, such as paying employees in the digital economy, how to best navigate the ever-growing ecosystem of apps, the continuing economic shift to digital, and more. Click here to see the full agenda (and sign up, if you haven’t already!).

As mentioned, Hubdoc will be in attendance at all Australian roadshow stops. We’ll also be giving a short presentation about how Hubdoc and Xero can be used together to help advisors achieve code-free accounting.

If you plan to attend a roadshow and are unfamiliar with Hubdoc, please feel free to stop by the Hubdoc booth! We’d be happy to chat to see if there’s a fit for your practice.

If you’re an existing Hubdoc partner, come meet some Australian Hubdogs face-to-face – we’d love to catch up and make sure you’re getting the most out of Hubdoc.

Which roadshows are you attending? Tell us on on Twitter!

Xero roadshows Australia: when & where (and who you’ll see from Hubdoc!)

Discovering the best way to automatically fetch, file and create transactions in @Xero with @Hubdoc at #xeroroadshow! pic.twitter.com/o83VgiL2jB

Subscribe to the Hubdoc blog for the latest information on events and conferences we'll be attending! 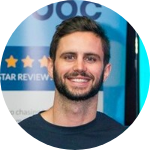 Matt is the Australian Country Manager at <a href="https://www.hubdoc.com">Hubdoc</a>. He is a graduate of the University of British Columbia where he majored in History. He’s obsessed with music and sports – he believes it’s a healthy obsession. 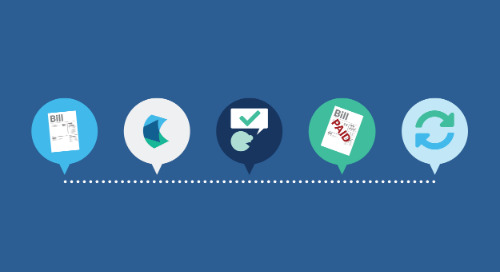 Bill pay is a notoriously challenging process, but it doesn’t have to be! Learn how to implement bill pay a... 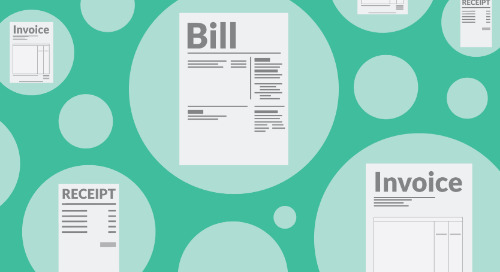 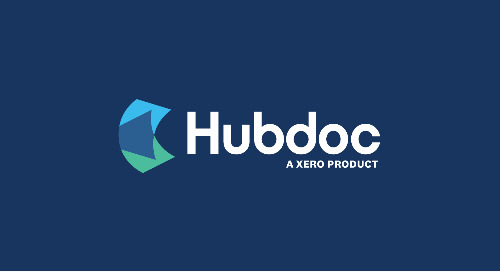 We’re Here for You: Small Business Support Resources During COVID-19

We’re here to support our communities. Here are some resources small businesses can use to help navigate this challenging time. 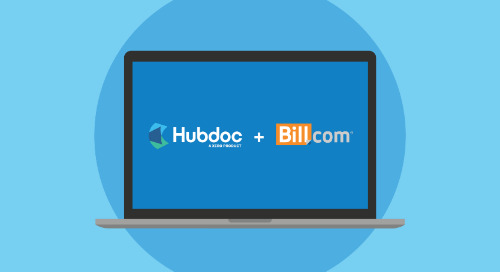 Connect Hubdoc and Bill.com for a Seamless Bill Pay Workflow

From document collection and transaction coding in Hubdoc, to payment processing in Bill.com and reconciliation in your general ledger, automate your entire bill pay process for clients. 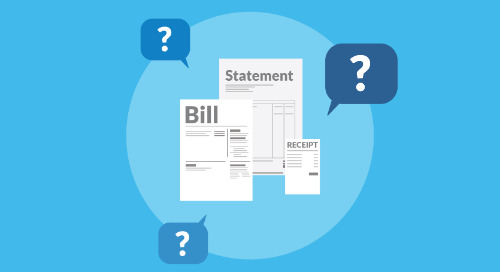 Who Should Manage Source Documents: the Business, or the Bookkeeper?

Why are source documents important for bookkeeping? Who should manage them: the business or the bookkeeper? Learn the answers to these questions (and more!). 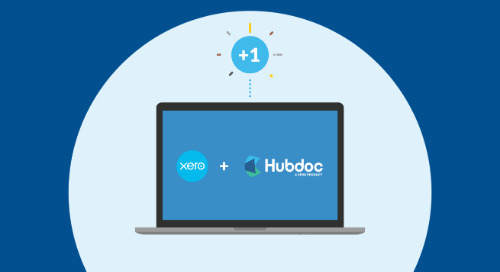 Introducing Hubdoc as Part of the Xero Partner Program 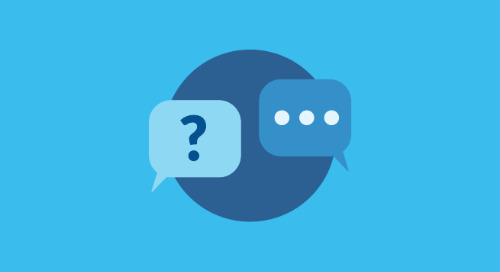 8 Questions to Kickstart Advisory Conversations with Your Clients

Kickstart advisory conversations with your clients! Read our blog post to get ideas from leading accounting and bookkeeping professionals. 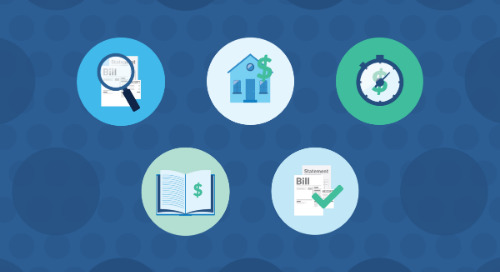 The Importance of Defining Your Bookkeeping Services

Defining your bookkeeping service offerings is important for any bookkeeping practice – especially those who are on the road to advisory. Learn why (and how to get started). 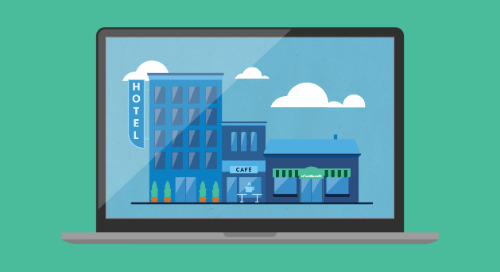 Why Bookkeepers are Essential Partners to Hospitality Businesses

Businesses in the hospitality industry often face many challenges, not least of all accurate and up-to-date books. Learn how bookkeepers can provide serious value to hospitality businesses. 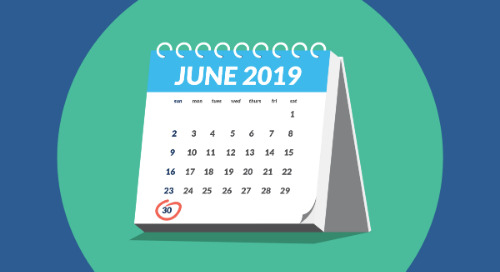 3 Quick Tips to Help Your Clients Get Organised for EOFY

End of Financial Year is quickly approaching in Australia! Steph Hinds, Head Ninja at Growthwise, offers three tips to help clients get organised so you can both have a successful EOFY. 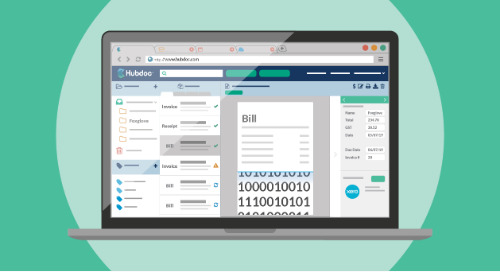 Bill and receipt data extraction can be powerful to make bookkeeping seamless. Learn how Hubdoc extracts data, and the benefits for clients and advisors. 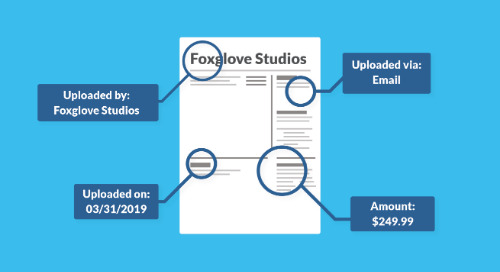 Hubdoc’s Document Audit Trail feature provides information on who, how, and when a document was uploaded, which can help you improve client engagement. 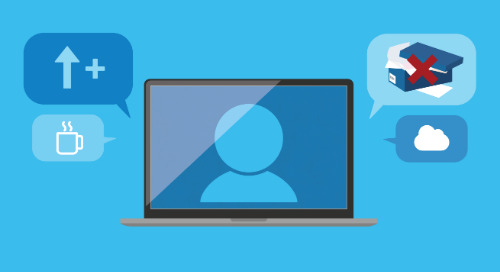 The demand for virtual CFO services is increasing among small businesses. Learn David Emmerman’s tips for bridging the gap between outsourced accountant and virtual CFO. 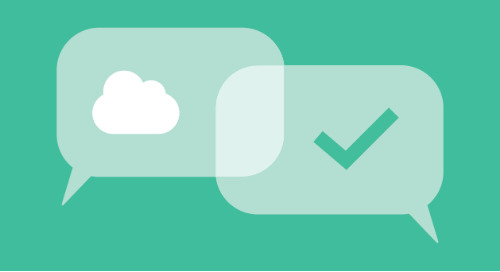 From Desktop to Cloud Bookkeeping: Gaining Buy-In from Staff & Clients

Thinking about adopting cloud bookkeeping technology? Learn tips and best practices from a firm that has successfully transitioned the cloud! 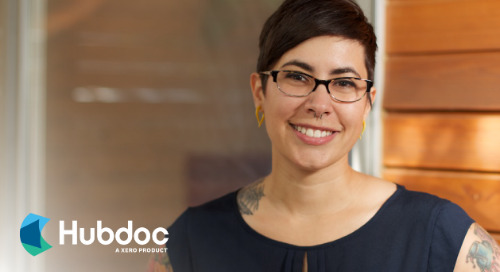 How to Win More Time by Building Internal Processes

Process development is critical for forward-thinking accounting and bookkeeping firms. Accountingprose’s Cristina Garza offers her tips for developing processes at your practice. 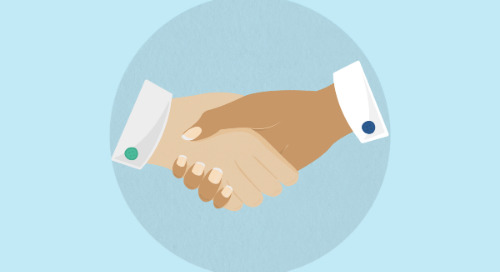 5 Tips For Becoming a Strategic Partner

With so much information available, it can be difficult to choose activities that will benefit your clients. In this blog, you'll find five tips for becoming a strategic partner. 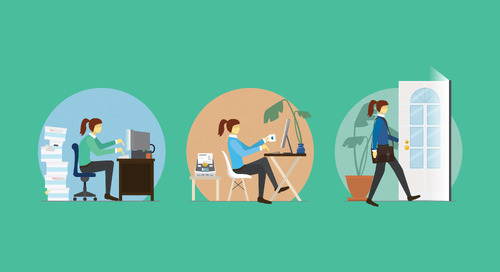 The role of the bookkeeper is changing. Learn what this means and how you can adapt your skills to build long-lasting relationships with your clients.

Bill pay is a notoriously challenging process, but it doesn’t have to be! Learn how to implement bill pay as a service at your accounting or bookkeeping practice. 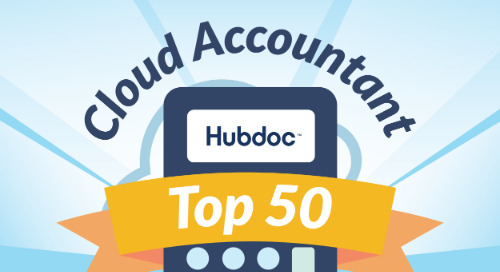 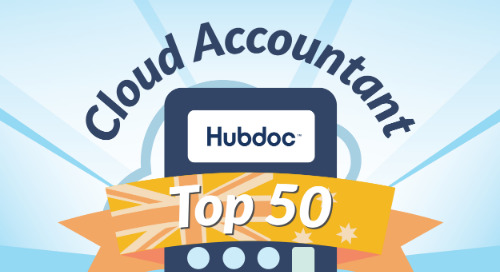 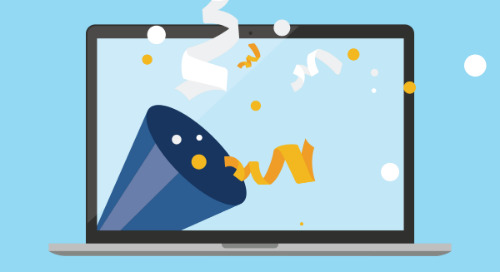 Read a few New Year's resolutions from accountants and bookkeepers looking to improve their practices and their culture as they prepare for 2019.